In 1955, baseball Commissioner Ford C. Frick, a former baseball writer himself, reasoned that pitchers deserved their own award honoring the best pitcher in baseball each year. He suggested one award for both leagues and that it be called the Cy Young Award.

In 1956, the first year of the award, Don Newcombe of the Brooklyn Dodgers not only won the Cy Young Award but also was recognized as the National League’s Most Valuable Player.

After voting a singular award for eleven years, the BBWAA voted in 1967 to award the Cy Young in each league. Frick had expressed strong objection to the dual awards, but fifteen months after his retirement, it was approved by then-commissioner Will Eckert. 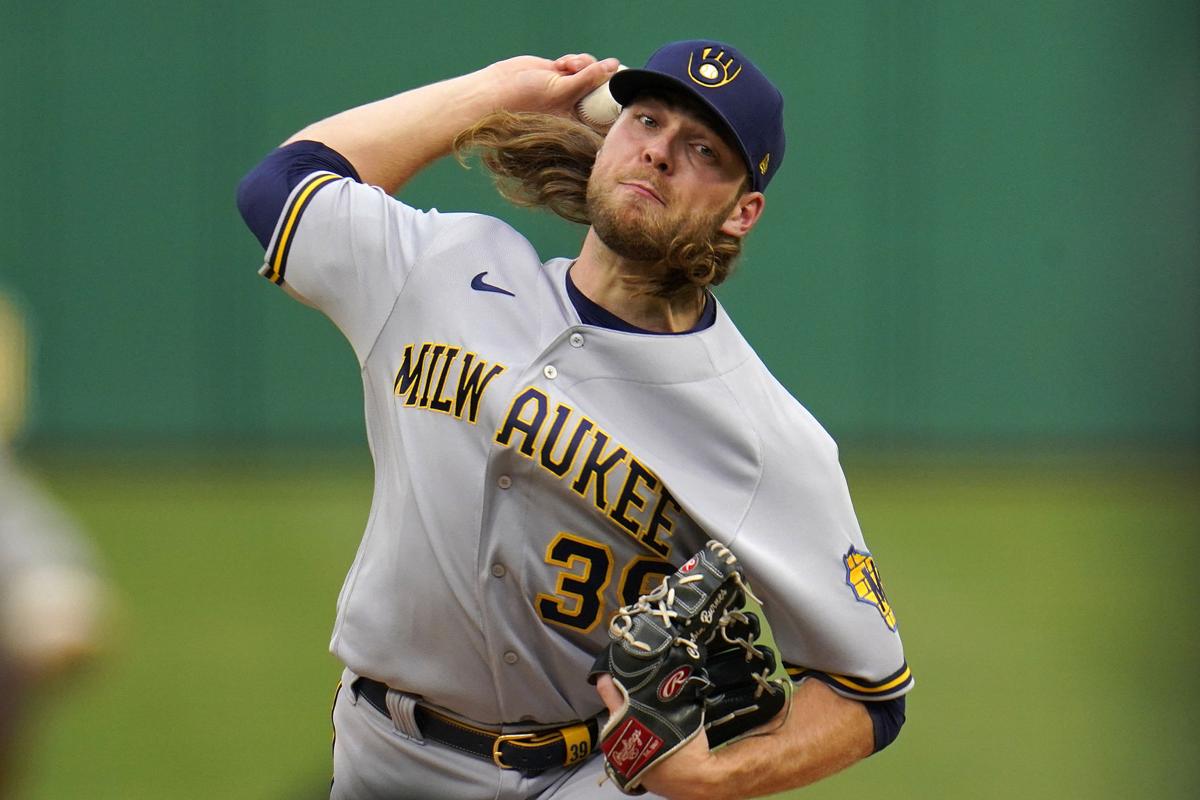