On January 27, 1924, at the old Hotel Commodore adjacent to Grand Central Terminal occurred a signal event in Chapter (and BBWAA) history. That evening, some 250 gentlemen of various degrees of gentleness showed up in evening clothes.  The occasion was the first New York Chapter dinner.

Ostensibly thrown in honor of K.M. Landis, the first commissioner of baseball, the dinner turned into an impromptu theatrical, with Robert F. Kelley, then of the Evening Post, playing a very passable Landis. Broadway comic Luke Barnett joined the crew of real waiters proceeding to assault and insult the guests, dumping a bowl of soup in Yankees owner Jacob Ruppert’s lap and berating Babe Ruth for excessive noise while eating. The dinner and show immediately became annual events. 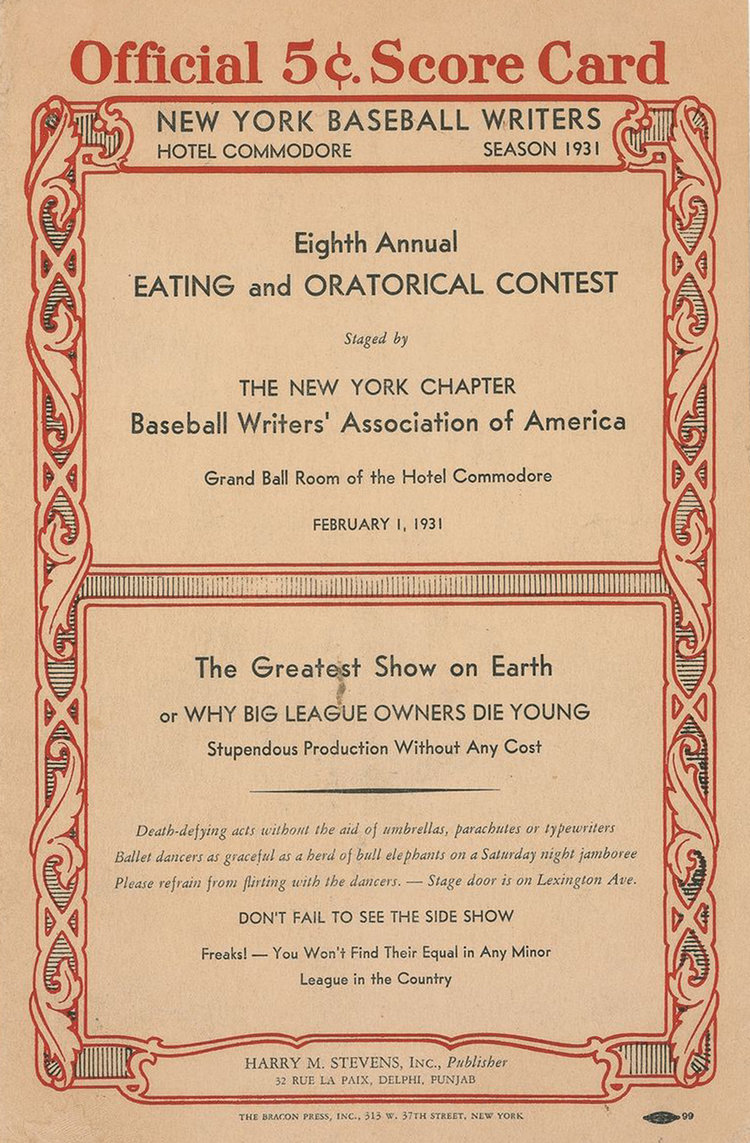 Bill Slocum created hilarious song parodies aided by Roscoe McGowan, Sid Mercer emceed, and a good time was had by all.  Oratory was often delivered by Mayors Jimmy Walker and Fiorello LaGuardia and Jim Farley, Postmaster General and Democratic National Chairman. Broadway and Hollywood stars rushed in to enhance the performances, with George M. Cohan, Will Rogers, and Lou Costello among the top headliners. Performances were, in the main, still done by working writers.

In 1949, movie star Laraine Day, then married to erstwhile Dodgers manager Leo Durocher, became the first woman to appear in the show. She was followed by a steady stream of stars and starlets ranging from Tallulah Bankhead to voluptuous Lee Meredith.

Held for decades at the Commodore, the dinner moved briefly to the Waldorf-Astoria, then began a long run at the Americana (later Sheraton Centre, still later Sheraton New York) in 1963. It was moved to the nearby Hilton on Sixth Avenue in 2007.  The show was discontinued in 1981.

The skits may be gone but the star power remains. Join us on Jan. 28, 2018 along with the rest of the baseball world as we once again honor the game’s best and brightest. 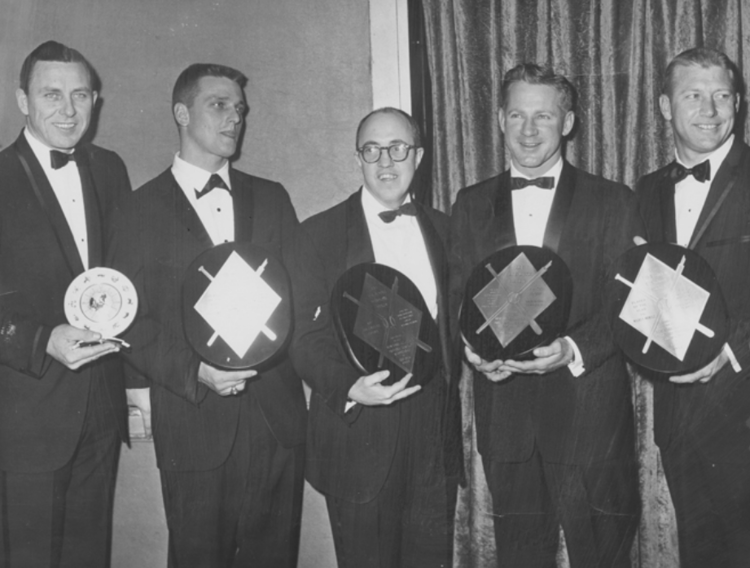 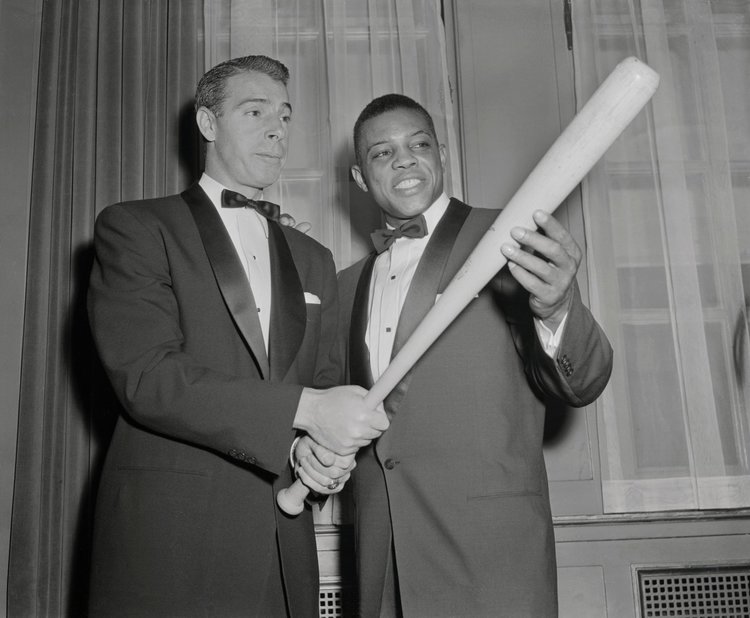